Three Tips On How To Turn Impostor Syndrome Into Confidence 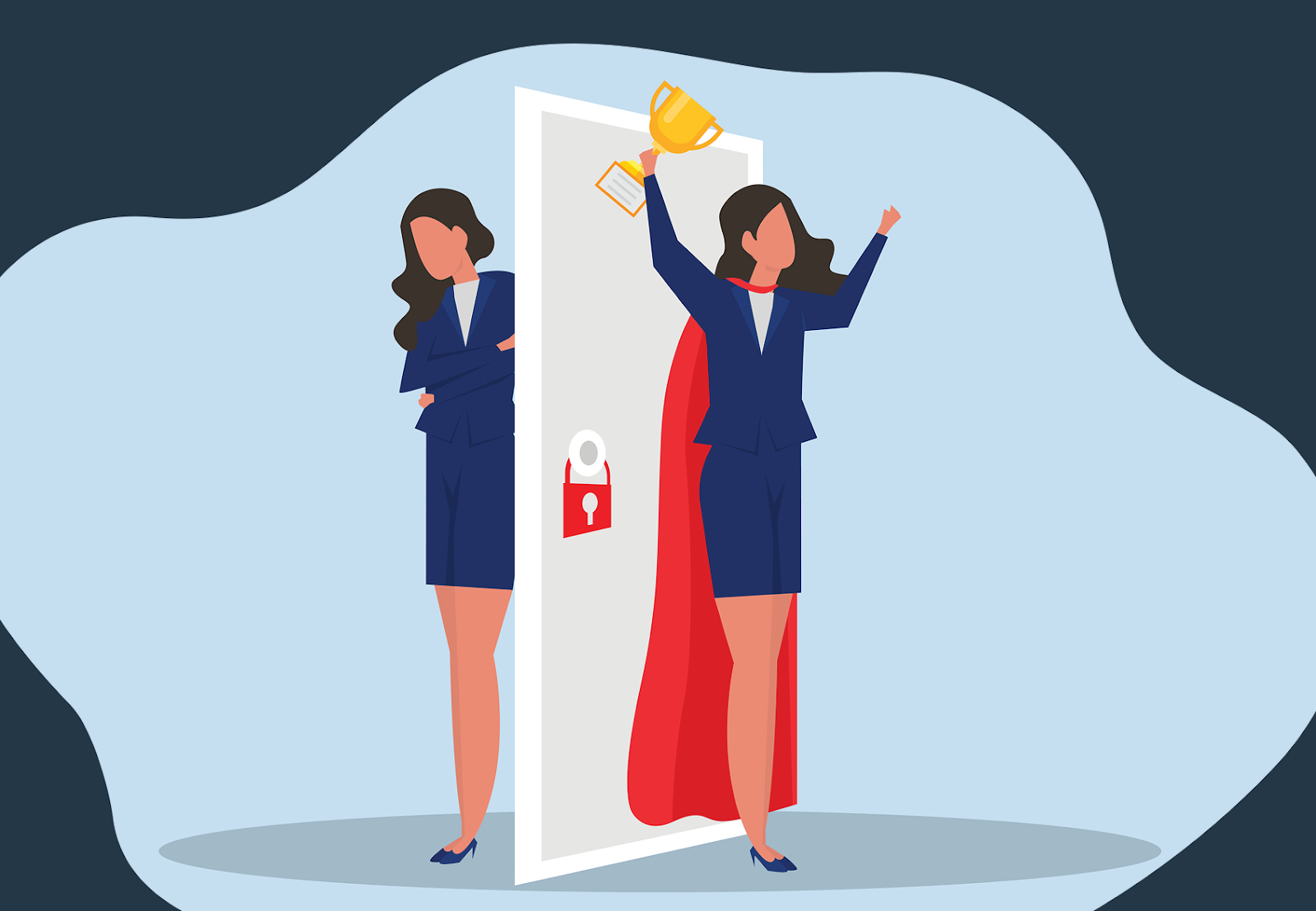 No one wants to feel like an impostor at work. But the truth is, impostor syndrome is a real thing. If you’ve ever felt like you don’t belong or you don’t deserve your job, know that you aren’t alone.

What is impostor syndrome?

Impostor syndrome is a sense of self-doubt related to work accomplishments. You might feel like an impostor because you don’t think you deserve your job. Oftentimes, impostor syndrome makes you feel like you’re duping your coworkers into thinking you’re good at your job.

If any of these feelings ring true, you’re not alone. In fact, according to our research, nearly two-thirds (62%) of knowledge workers worldwide reported experiencing impostor syndrome.

Tips to cope with impostor syndrome:

Impostor syndrome makes you feel like you aren’t good at your job. But oftentimes, these feelings are based on fear—not reality. The best way to fight impostor syndrome is to separate your feelings from the facts.

The Conscious Leadership Group calls this “facts vs. stories.” Facts are observable truths—things a video camera picks up on. Stories are how you interpret those facts.

You can’t keep your brain from creating stories, but you can center yourself around the facts. The next time you’re in a situation that makes you feel like an impostor, refer back to the facts vs. stories of the situation. For example, if you felt bad after speaking up in a team meeting, focus on what your team members actually said.

Just because your interpretations of an event are stories (rather than facts) doesn’t mean your feelings are any less valid. Combatting impostor syndrome isn’t about ignoring your emotions. Rather, the best way to fight this feeling is to acknowledge that you’re feeling poorly, validate that it’s okay, and then let those feelings go if they aren’t based on reality.

Impostor syndrome is a very isolating feeling. But as we shared above, these feelings are really common in the workplace. Nearly two-thirds (62%) of knowledge workers worldwide have experienced impostor syndrome. So the next time you’re feeling this way, try to share those feelings with someone else.